NAAC Accredited B++ Grade with CGPA 2.82 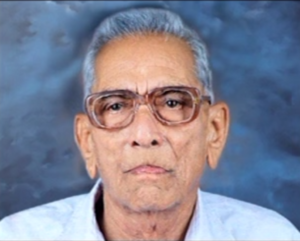 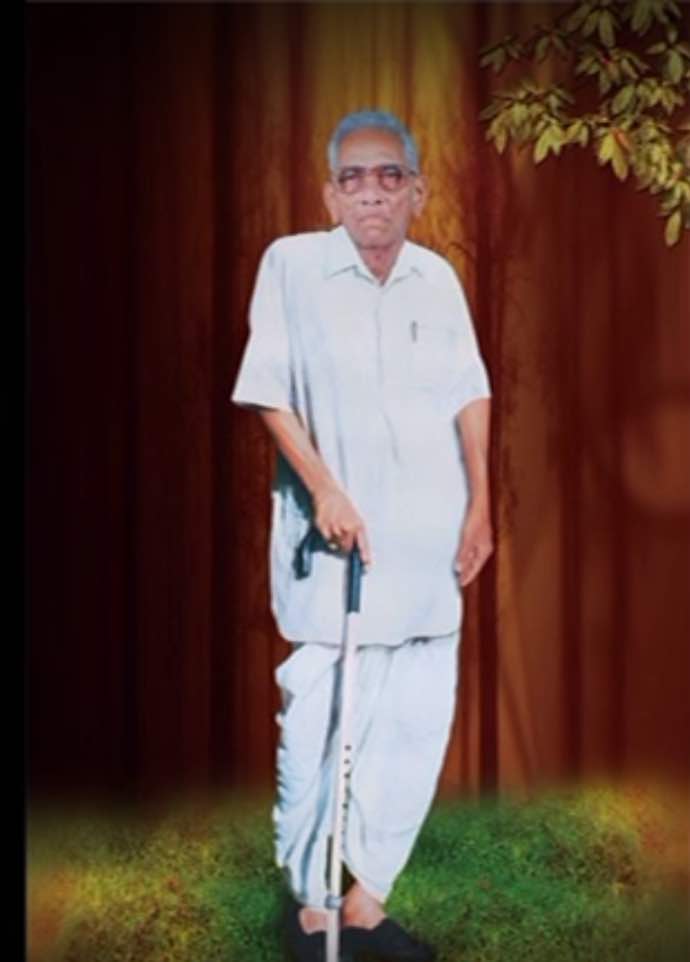 (1914-2002)
An educationalist and a social worker
Educational ventures

Brief Biography of Babaji
Shrikrishna Dattatraya Datey (5 September 1914 to 29 March 2002), commonly known as Babaji Datey was an eminent educationalist and social worker from Yavatmal, Maharashtra, India.
He set up a trust named “VIshuddha Vidyalaya” in 1955 with an aim to create an education system that , apart from academics, also taught young Indians nationalist ideas through an emphasis on Indian culture.
During 1957 to 1972, he started various educational institutions right from Kindergarten to Post graduation. He also provided hostel facilities for girls and boys at bare minimum rates.
He implemented various ventures with the aim of providing employment to poor students and help them in the process of “earn and learn”.
His ambitious project of planting thousands of trees on a barren hill near Yavatmal was much lauded. He was 75 years old at that time. This project was very close to his heart. He was awarded with the title “Vanashee” for his work.
Babaji died at ripe age of 88. Even at that age, he was full of vigour and energy to do new things.